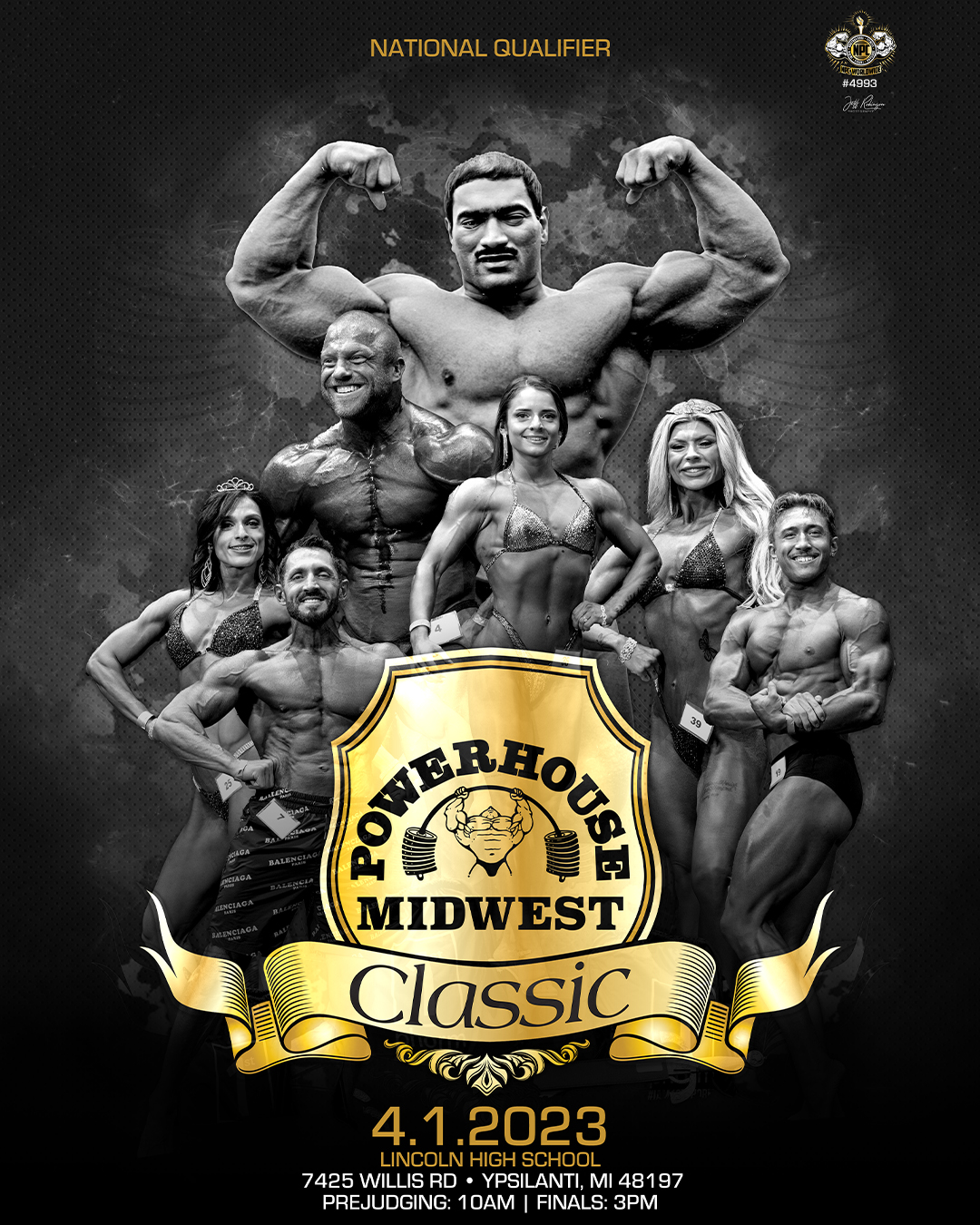 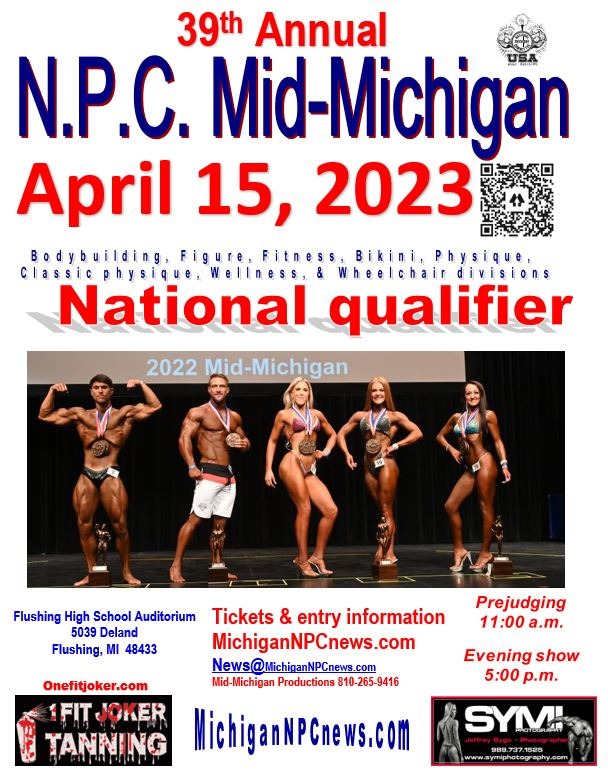 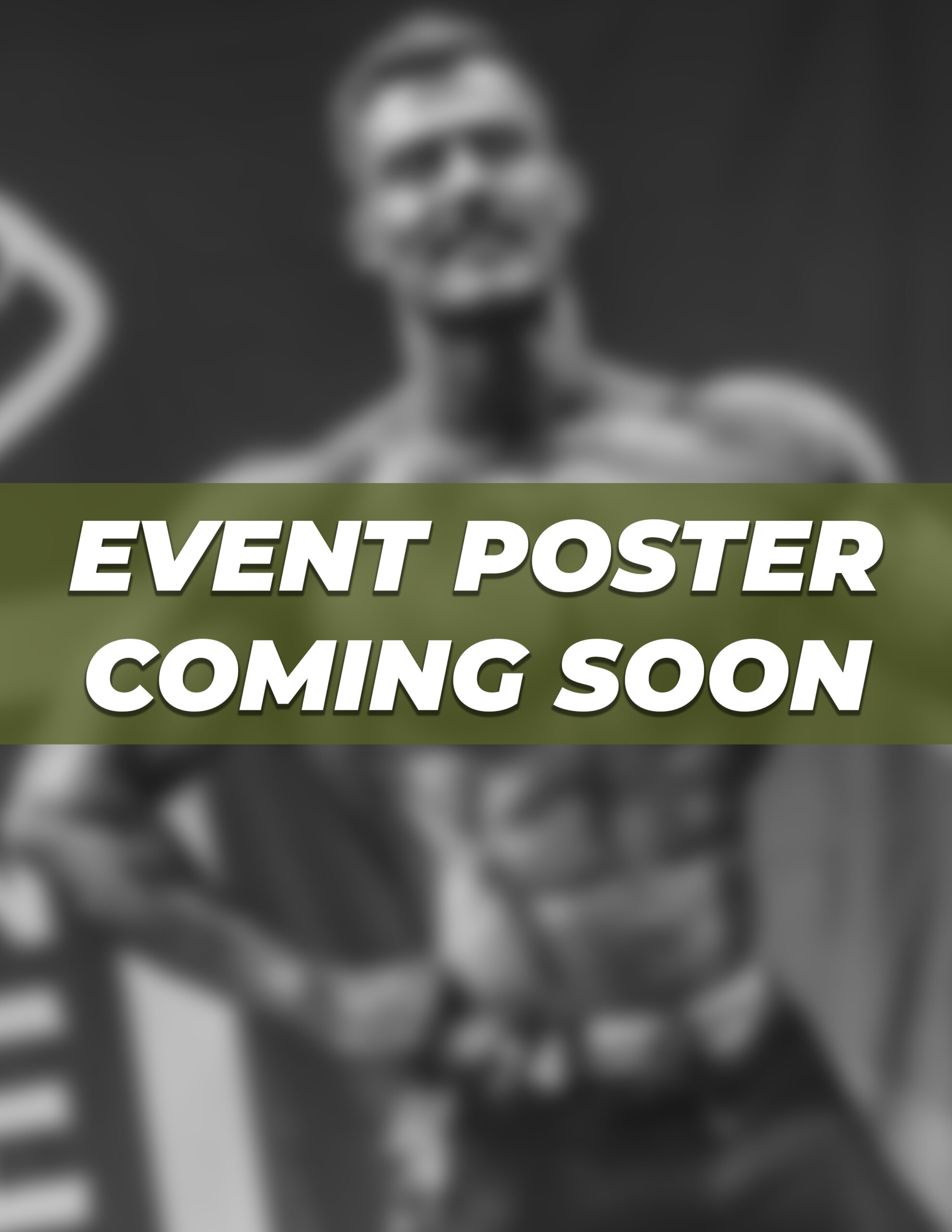 The National Physique Committee is the premier amateur physique organization in the world. Since 1983, the top athletes in bodybuilding, fitness, figure, bikini and physique have started their careers in the NPC. Many of those athletes graduated to successful careers in the IFBB Professional League, a list that includes 24 Olympia and 38 Arnold Classic winners.

The NPC is not just hardcore bodybuilding. The new Men’s Physique and Women’s Bikini categories make up the majority of competitors in mosts contests around the country, and they have launched the NPC into the mainstream. Our NPC competitors in these divisions can be seen in national magazines, ad campaigns, etc. The NPC is unique in that it has both a mainstream and hardcore social media reach.

This error message is only visible to WordPress admins